12 replies to this topic 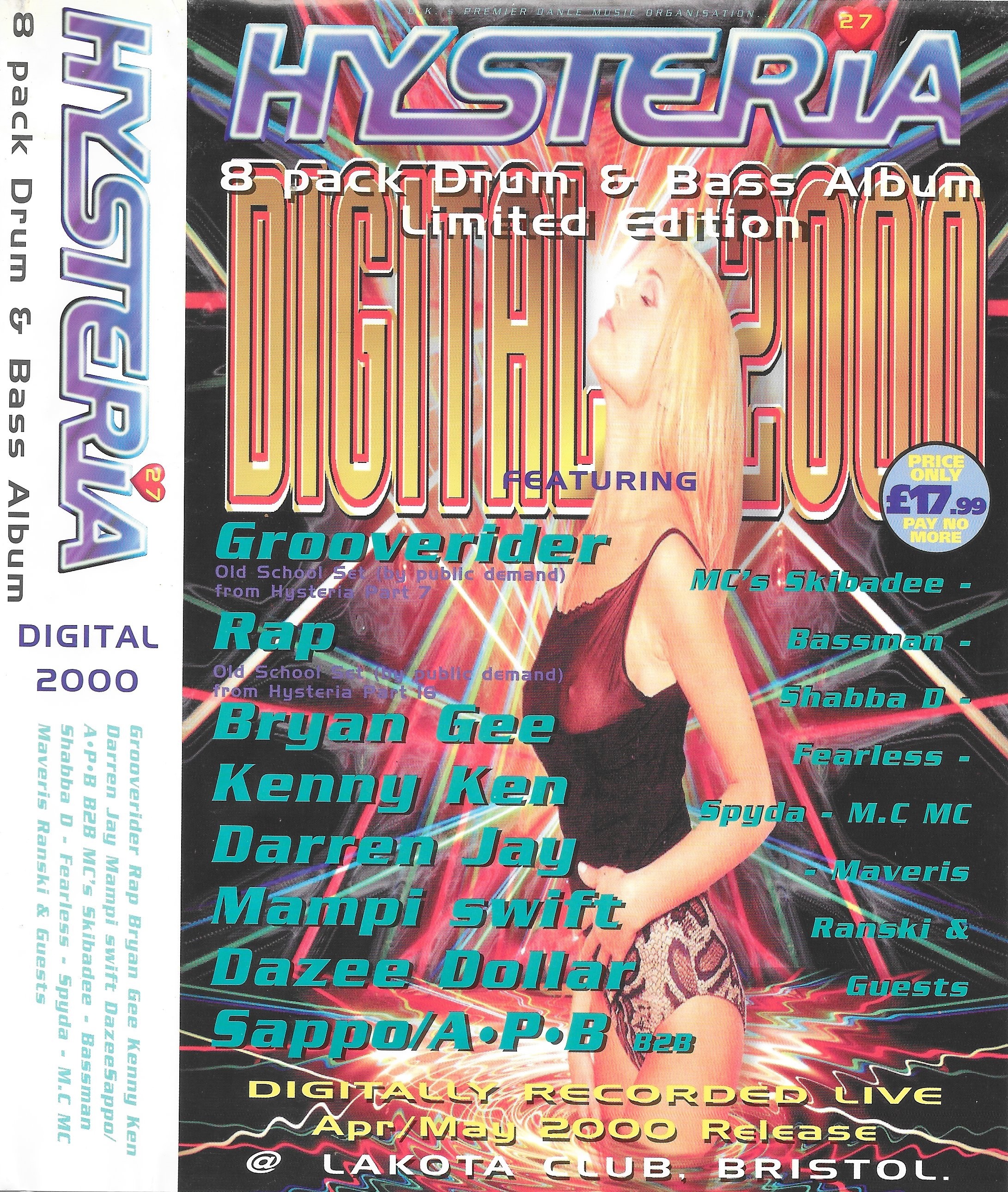 ---tape cuts back to an earlier part of Dazee’s set---

Digital - Eaze Off was also one of the missing ID's in the Kenny Ken set so I've added it there too.

There was a full Dazee tape missing above. The Grooverider and DJ Rap sets from previous Hysteria events are on the same tape, and I've just added the tracklist for the missing Dazee tape.

Thanks to DJ Delight for the info and a lot of the ID's on the Dazee set.