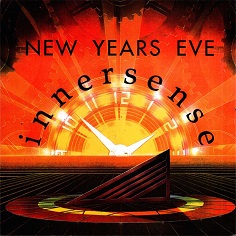 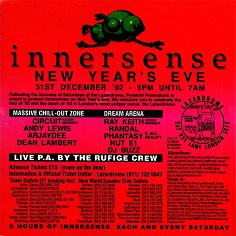 Alex Reece & Wax Doctor - You Got Me
http://rolldabeats.c...ctive_kids/ra02

I'm sure I've mentioned about it before, but there was this tiny little bit of music Channel 4 were using towards the end of 1996, very late on possibly Nov/Dec, inbetween their evening programmes for the continuity announcer to introduce the next show, this was one out of a few when they revamped their station idents at that time

I remember it sounding very much like a photek off-cut, quite sparse with out much music to it - very reminiscent of the type of thing you might hear Fabio playing at that time. They didn't have it for long, by the new year they'd dropped it as an ident. I never caught it on video. Intriguing at the time

There's a few of these unreleased Cybernet & Genetix type tracks that Tonic was playing on his shows on Kool FM in 1996 that never seem to have come out...

Here's one, and I'm sure I made a .RM clip of it back in the old days of the internet back in the hopes of getting an id

Obviously in the hard step / tech step vein, with Remadee on the mic stating "and this one's by the DJ Tonic himself" ...right after is played Renegade, which was later released on S.O.U.R. that year

I may try and put up the others I have too

NB. Unfortunately embedded player is no longer working, as Flash has been discontinued as of December 31, 2020.
Hopefully someone can update the module to a HTML5 player?